Long live Radio Shack, or so we grew up believing. According to CEO Joseph Magnacca, the once known “go to” electronic store now leaves more than 4,000 stores, including 900 operating franchise locations.

The sales report at Radio Shack dropped at a hurtful 19% in the last quarter, business wasn’t looking good with those numbers, considering that quarterly report included the time of holiday shopping. The retail store also blames drop in sales on the drop on traffic decline and poor mobile device sales (cell phones in particular), resulting in a net loss to triple during that time.

More than 90% of the U.S. population lives within a five-minute commute of a Radio Shack location, but soon enough that commute will be longer. The “godfather” of all U.S. electronic retailers has an estimated 5,200 locations throughout the United States, but those numbers will drop along with an undisclosed number of their 27,500 employees.

Radio Shack does take fault, publicly admitting to their stores being out of date and in need of serious overhaul. They clearly express their image in the Super Bowl ad, which could have used a little makeover itself, acknowledging their stores are stuck in the 1980s. 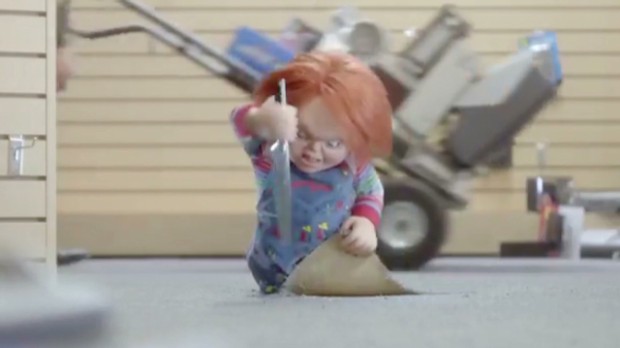 Radio Shack is not the only brick-and-mortar retailer seeing a decline in sales, Best Buy has been in the news lately for their loss in sales as well. The competition is tough out there, Best Buy is going up against online competition like Amazon and other retailers online. Convenience of online shopping is far too much for retailers to keep up with all the deals and discounts shoppers receive online, making it almost impossible to match prices and be known as the “go-to” retail store.

Now, we want to hear from you!  Would you like to share your opinion or make a comment on the Unlock Your Wealth Radio Show? Please leave your comment or questions in the space provided below and share this article with your friends and family on Facebook and Twitter. Your comments or question could be chosen as our featured Money Question Monday and a phone call by financial expert Heather Wagenhals could dial your way to be live on the Unlock Your Wealth Radio Show.