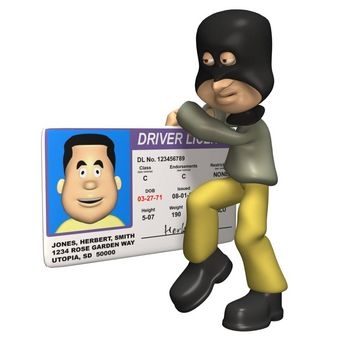 Johnson County investigators said Samantha Moore, 28, worked at the license office in Mission. She is accused of taking $2,500 each to make licenses for dozens of people.
RELATED: Telephone Scam Season

“That was the purpose of this conspiracy — to allow people who would not be able to get a driver’s license to obtain one,” Johnson County District Attorney Steve Howe said.

Moore is in the Johnson County Jail and faces 51 felonies.  Howe said the scheme has impacted the entire region.

“Clearly, the federal immigration system is broken, and that leaves state and local officials holding the bag, so to speak,” Howe said when he was asked if the driver’s licenses were for people in the country illegally.

The Kansas Department of Revenue, which oversees the Division of Motor Vehicles, said there has never been a case like this.

“We’ve won national awards on how secure our driver’s license is,” said Nick Jordan, secretary of the KDOR.

More than 30 people have been arrested in the case, and authorities anticipated more arrests.