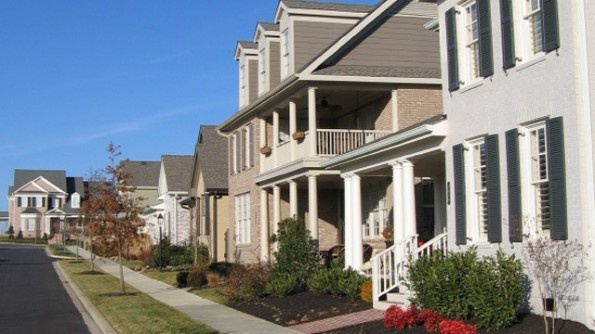 A Texas physician thought he was doing a good deed lending $100,000 to a business, but then he was hit with a $4.3 million IRS penalty.

Dr. Robert McClendon lent the $100,000 to a business to cover its payroll, unfortunately with that generosity comes payroll taxes, a penalty that was just upheld in court. The situation gets more complex as the business was Dr. McClendon’s, in which one of his employees embezzled the payroll tax money.

The court concluded that Dr. McClendon was responsible, and acted willfully. You can be ‘willful’ under the tax law even if you didn’t have a bad motive or evil intent. Dr. McClendon was the owner of Family Practice, a medical services provider. Family Practice hired Richard Stephen as its CFO. By 2009, Family Practice owed over $10 million in unpaid payroll and other withholding taxes. Dr. McClendon learned that the taxes were unpaid on May 11, 2009. Mr. Stephen plead guilty to three counts of felony theft of money that he embezzled. 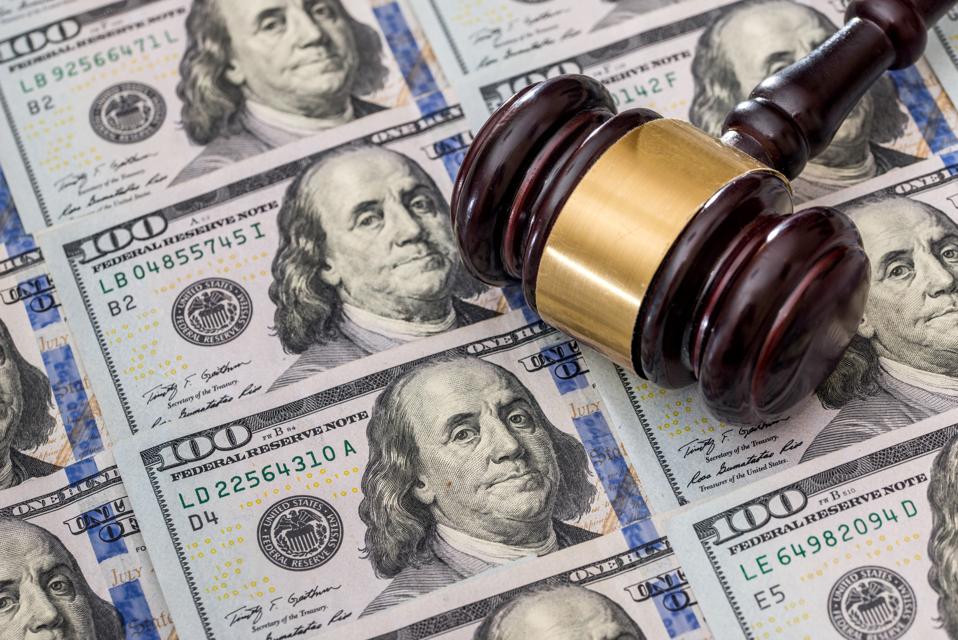 In the end, the court rejected Dr. McClendon’s argument. It was true that most payroll tax penalty cases involve a responsible person who pays other people, not the IRS. You pay vendors, landlords, etc. Here, the money was only to pay his employees. Even so, the court did not buy it. He knew there were huge payroll taxes due, and he did not step up to pay them. The burden of proof here was on Dr. McClendon, not the IRS. He had to show that he wasn’t a responsible person or didn’t willfully fail to pay the taxes owed, but the court said he failed to do that. Dr. McClendon has filed a motion to appeal the ruling.

The IRS is aggressive in going after payroll taxes. This is trust fund money that belongs to the government. Any failure to pay is serious. Using the money to pay suppliers and keep the business open isn’t a good reason in the IRS view. Payroll services are one common answer, so the employer doesn’t have discretion to use the money to pay vendors or for anything else. But what if the payroll service takes the money?

That horrific possibility featured prominently in a report from the Treasury Inspector General. So be careful who you hire too. When a tax shortfall occurs, the IRS will usually make personal assessments against all responsible persons who have ownership in or signature authority over the company and its payables. The IRS can assess a Trust Fund Recovery Assessment, also known as a 100-percent penalty, against every “responsible person” under Section 6672(a).

You can be liable even if have no knowledge the IRS is not being paid. If you’re a responsible person the IRS can pursue you personally for payroll taxes if the company fails to pay. The 100% penalty equals the taxes not collected. The penalty can be assessed against multiple responsible persons, allowing IRS to pursue them all to see who coughs up the money first. “Responsible” means officers, directors, and anyone who makes decisions about who to pay or has check signing authority.

When multiple owners and signatories all face tax bills, they generally do their best to direct the IRS to someone else. Factual nuances matter in this kind of mud-wrestling, but so do legal maneuvering and just plain savvy. One responsible person may get stuck, while another may pay nothing. Meanwhile, the government will still try to collect from the company that withheld on the wages.

If a company is making minimal payments of tax debts, the IRS penalty may try to induce voluntary compliance. In some cases, the Justice Department will seek an injunction to require timely deposits and payments of all withheld employment taxes and to timely file all employment tax returns. Whatever your situation, try to steer clear of these issues. Get help early. Stay ahead of payroll taxes. Consider using a payroll service that doesn’t allow you the choice whether to use the payroll tax money for something else. And choose wisely.