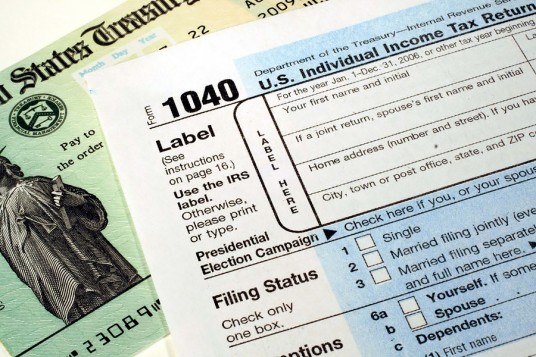 Someone in their early 30s earning $50,000 a year should have about $30,000 saved, according to one calculator. This it totally doable if that person has been saving 10% of their income annually, which is the rule-of-thumb suggested by many financial planners.

But more than one-third of those surveyed said they’re saving less than that.

Related: How much should you have saved for retirement right now?

There’s one big difference between those who are on track and those who aren’t. Most of those workers who said they’ve saved less than $1,000 don’t have access to a savings account like a 401(k) at work.

There are roughly 55 million workers in the U.S. who don’t have access to an employer-sponsored plan. To try to help those Americans, President Obama launched a program called the myRA. It’s a starter retirement account that’s similar to a Roth IRA and sponsored by the federal government. But you can only save up to $15,000 in the myRA, and you can’t invest that money in a diversified portfolio — only in a set of conservative investments.

Some states are also looking to offer retirement accounts which would automatically deduct money from workers’ paychecks. Oregon was supposed to launch an auto-IRA program this year, but it could be held up if Congress rolls back an Obama-era rule that paved the way for these state-sponsored programs.

Despite what looks like a lack of preparedness, 60% of people surveyed said they were confident they’ll have enough money to live comfortably throughout retirement.